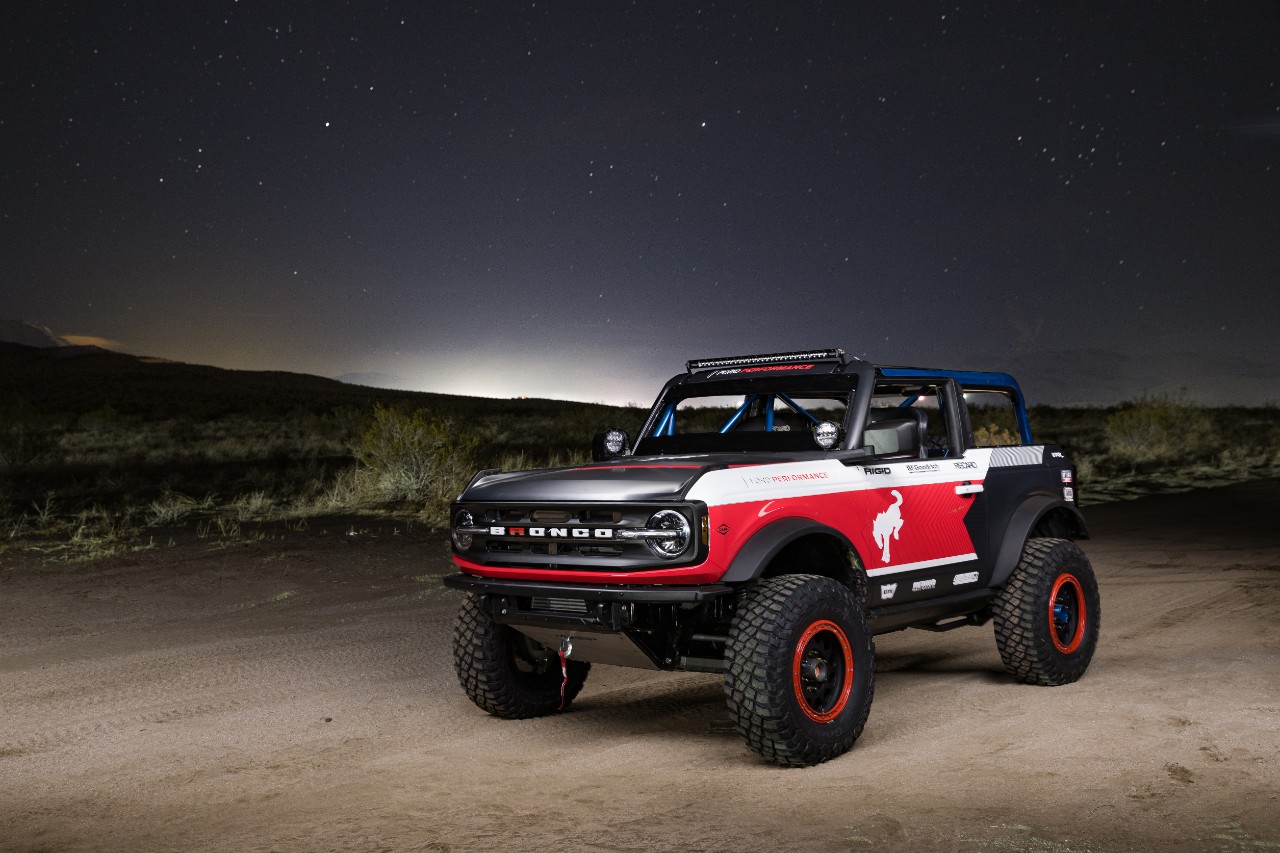 “Innovating the off-road landscape and competing with Bronco’s higher-speed off-road abilities have always been at the core of Bronco brand’s heritage,” said Dave Rivers, Ford SUV marketing manager. “Our new Bronco 4600 racers underscore our motorsports heritage and how the all-new 2021 Bronco can be tuned from the showroom floor to compete in the grueling ULTRA4 stock class series.”

The next step in Built Wild off-road racing

Like the first-generation Bronco that took the 1969 Baja 1000 outright, new Bronco 4600 builds on this winning tradition starting with a 2021 Bronco two-door SUV with stock powertrain running on a competition-tuned High-Performance Off-Road Stability Suspension (HOSS) System. 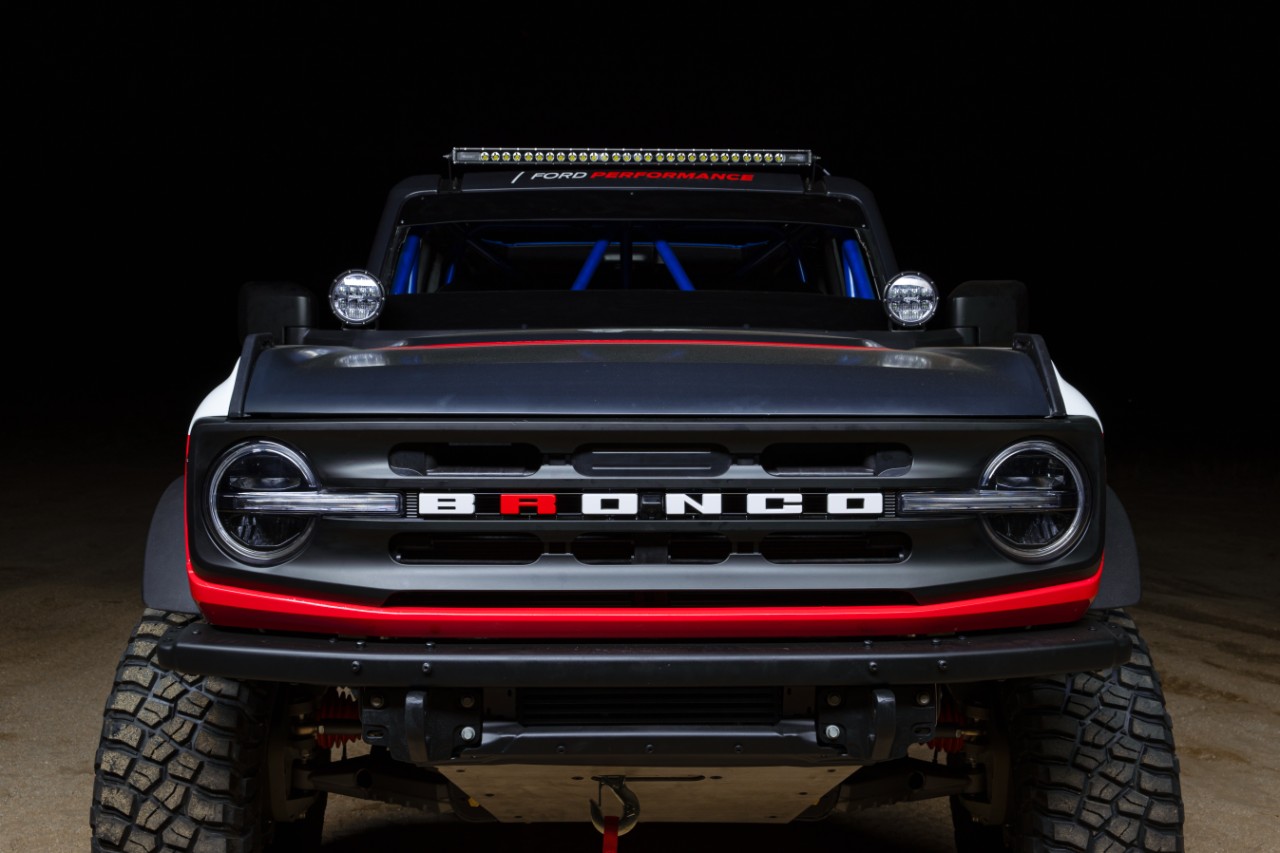 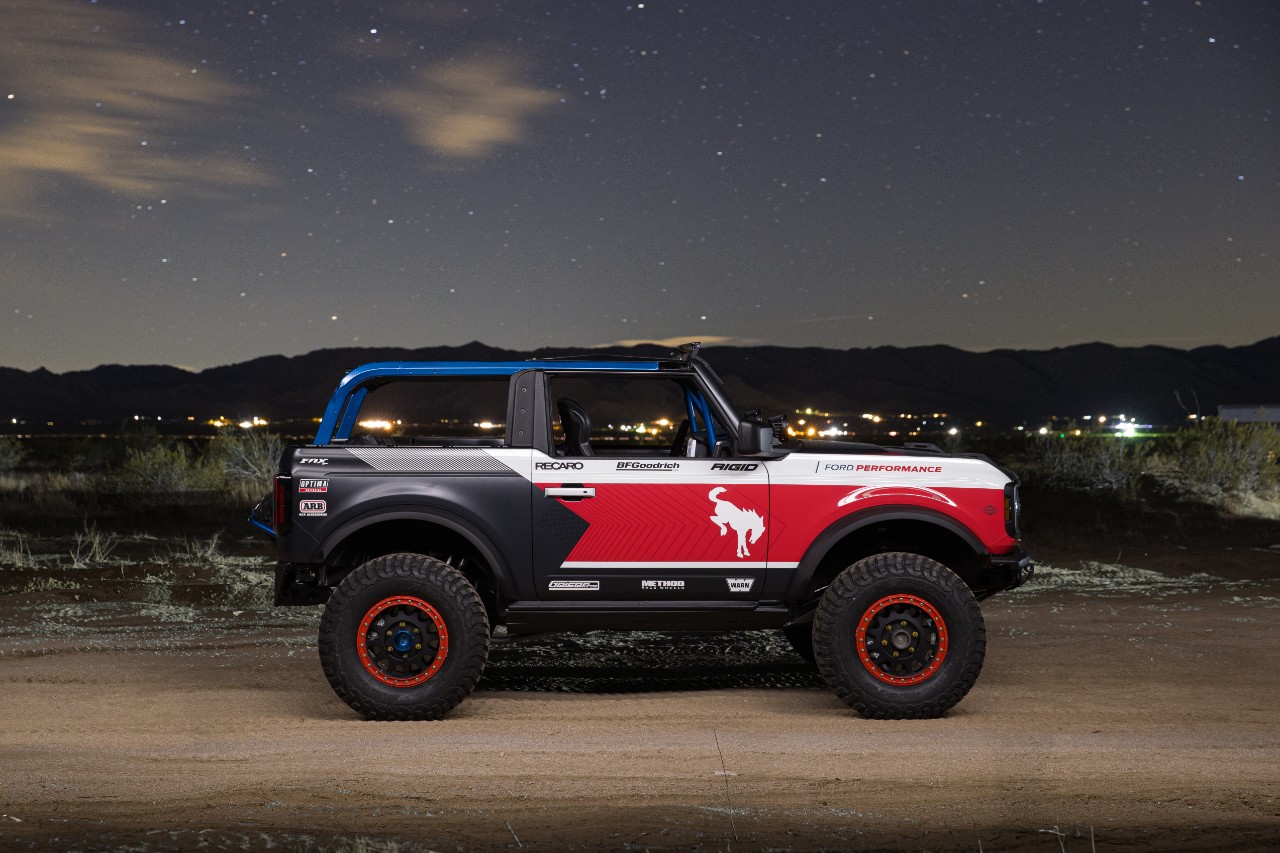 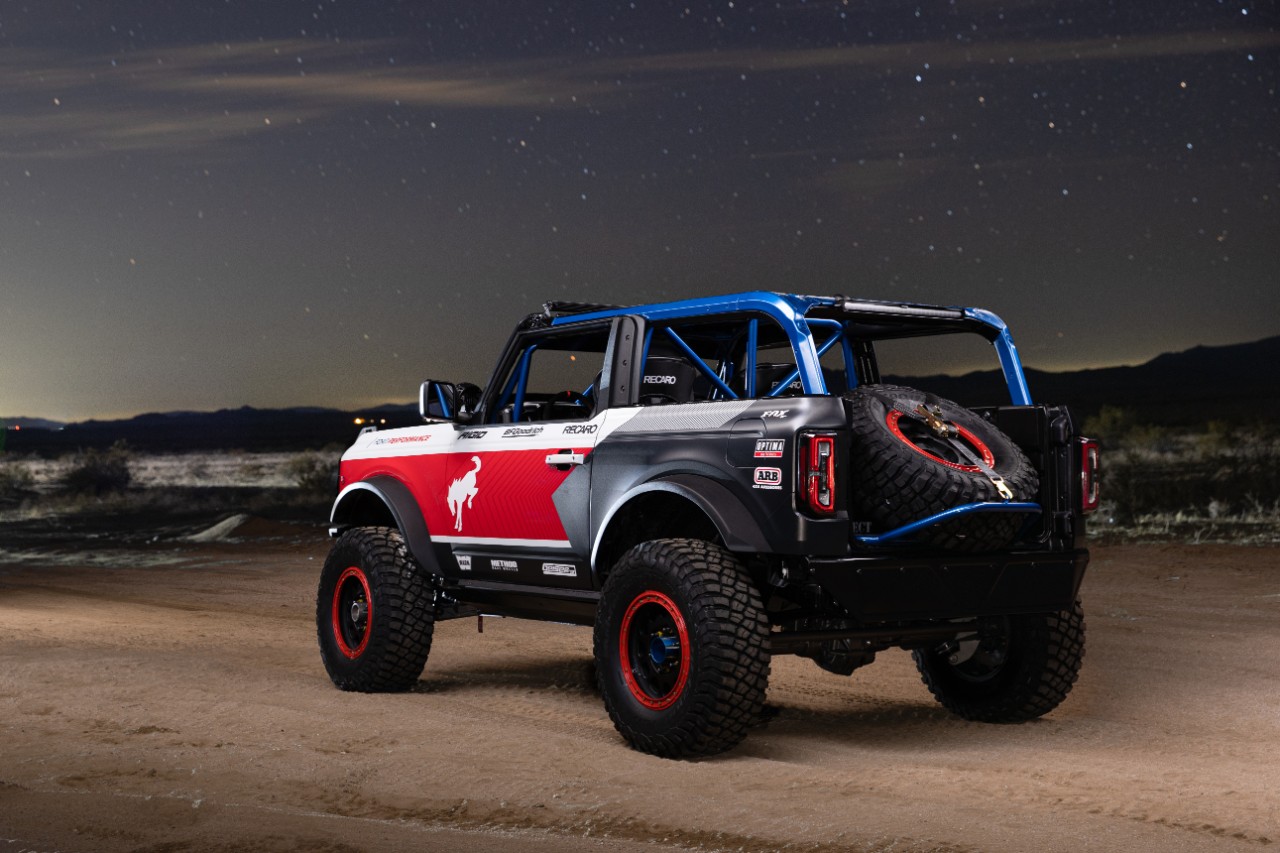 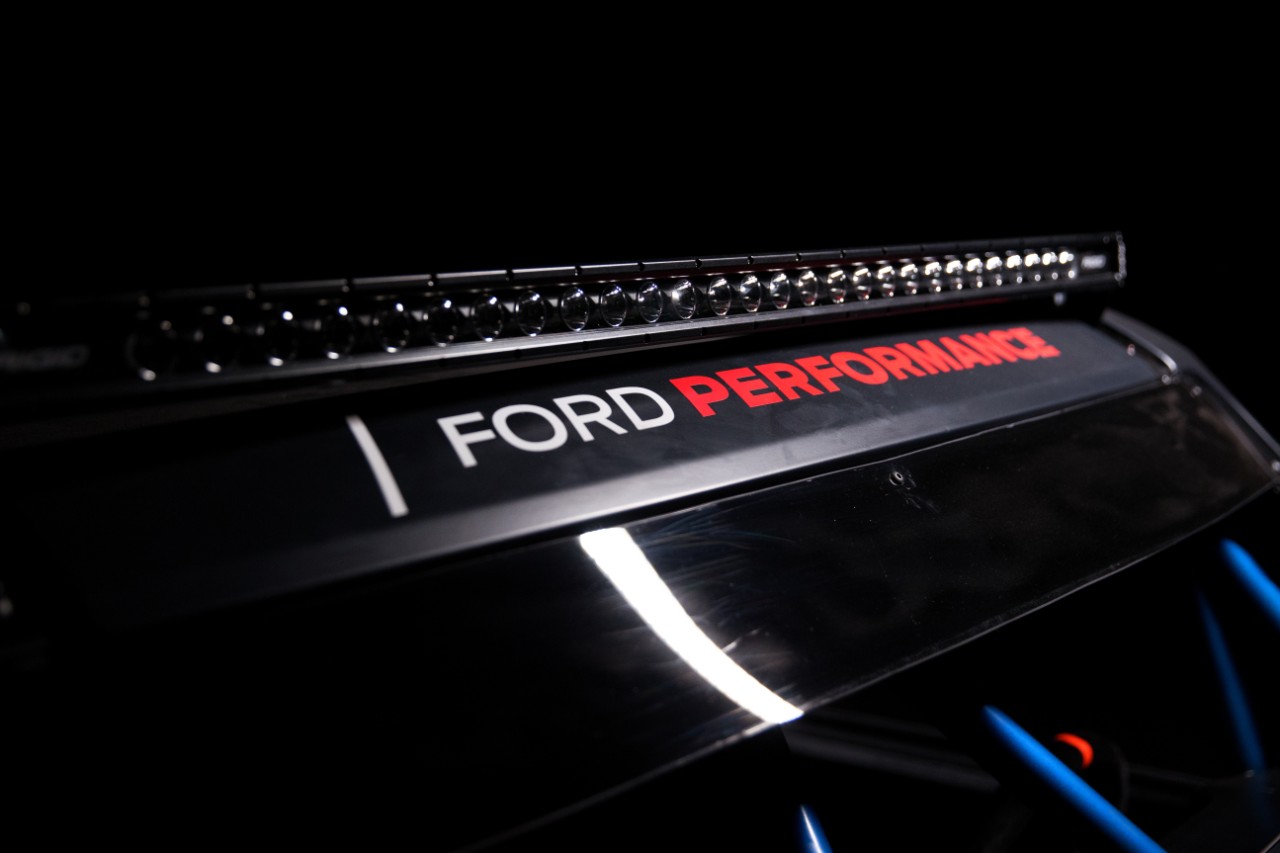 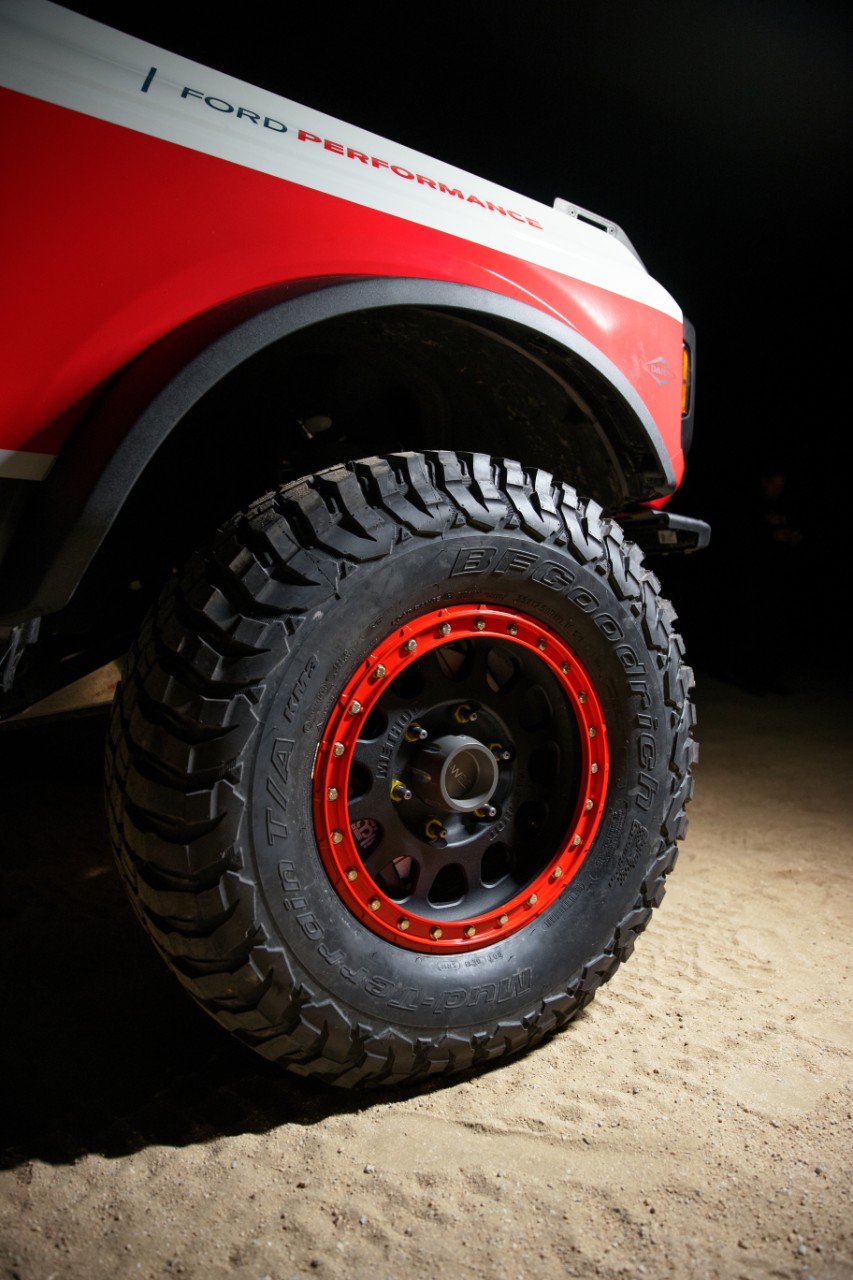 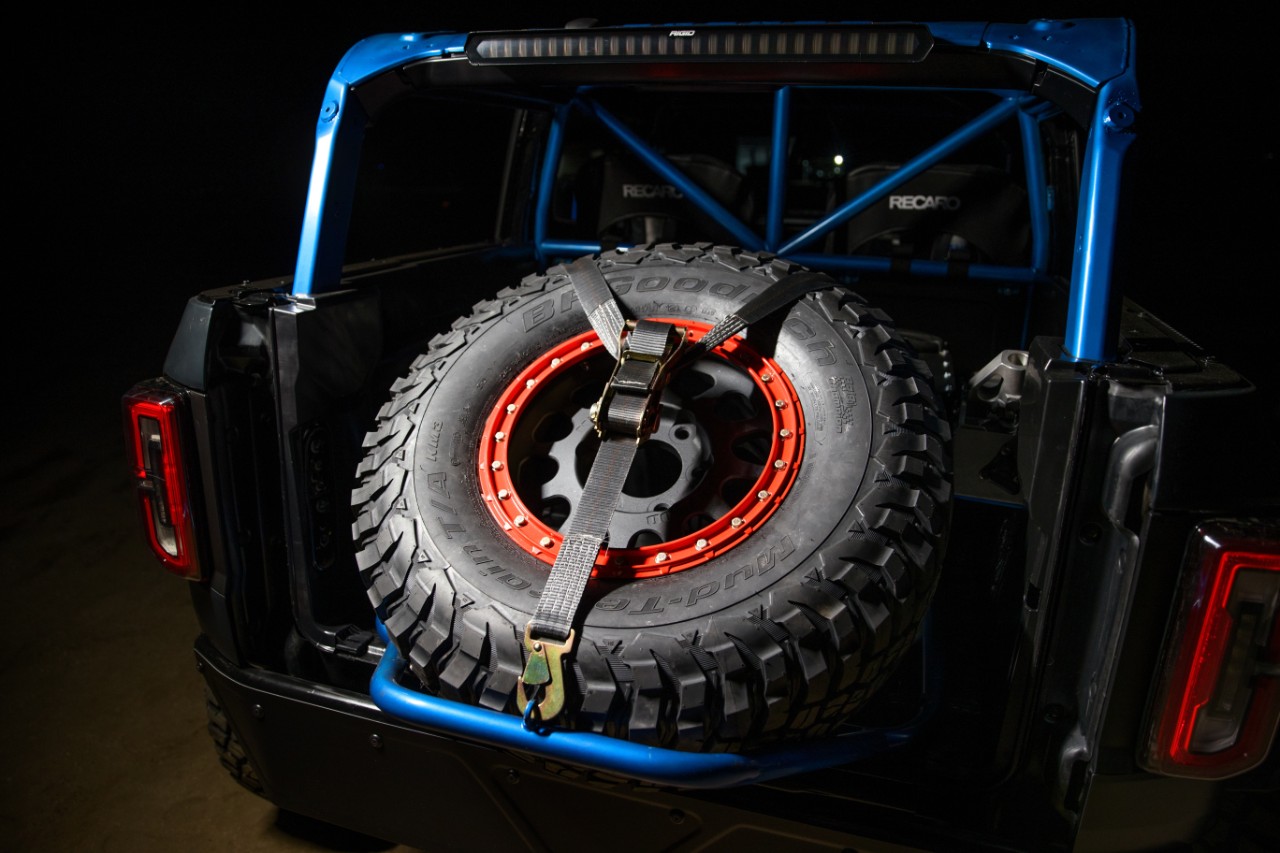 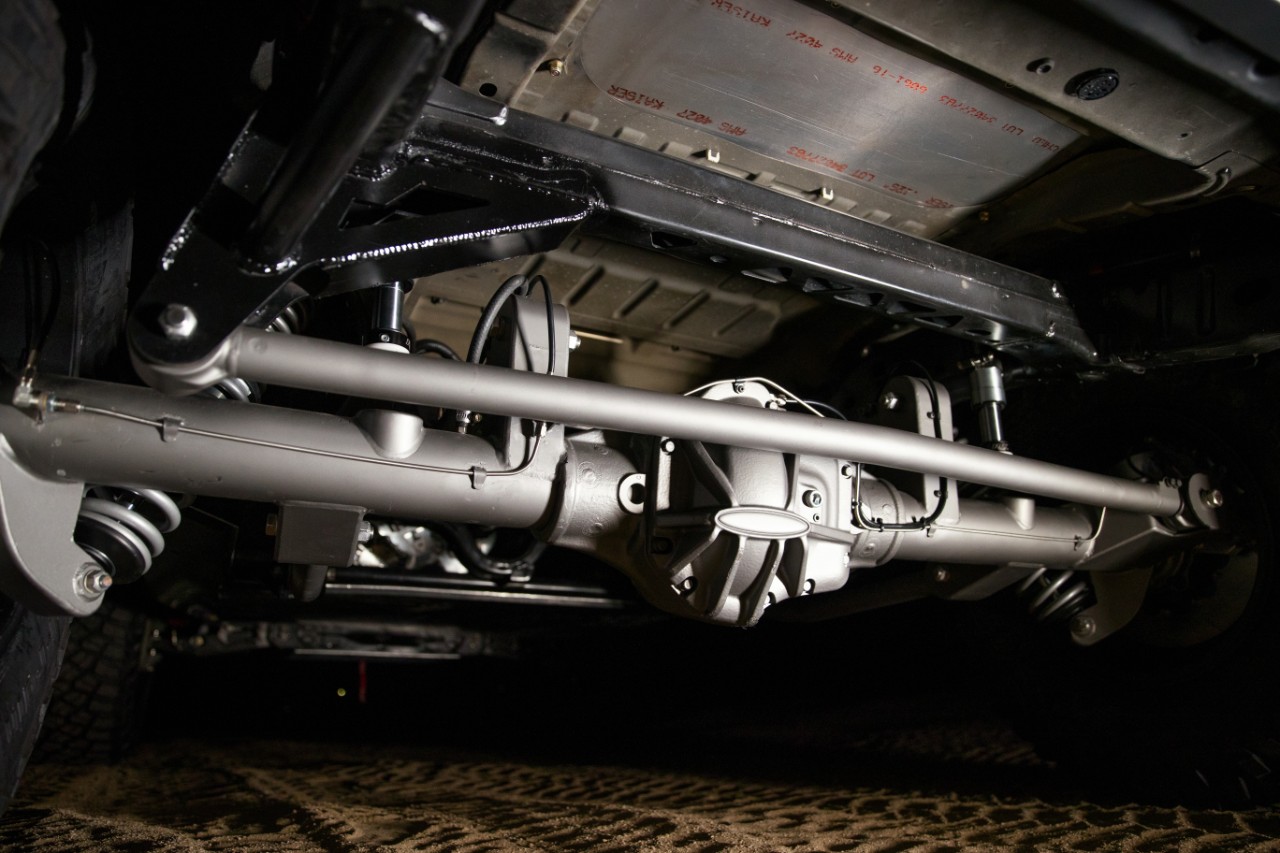 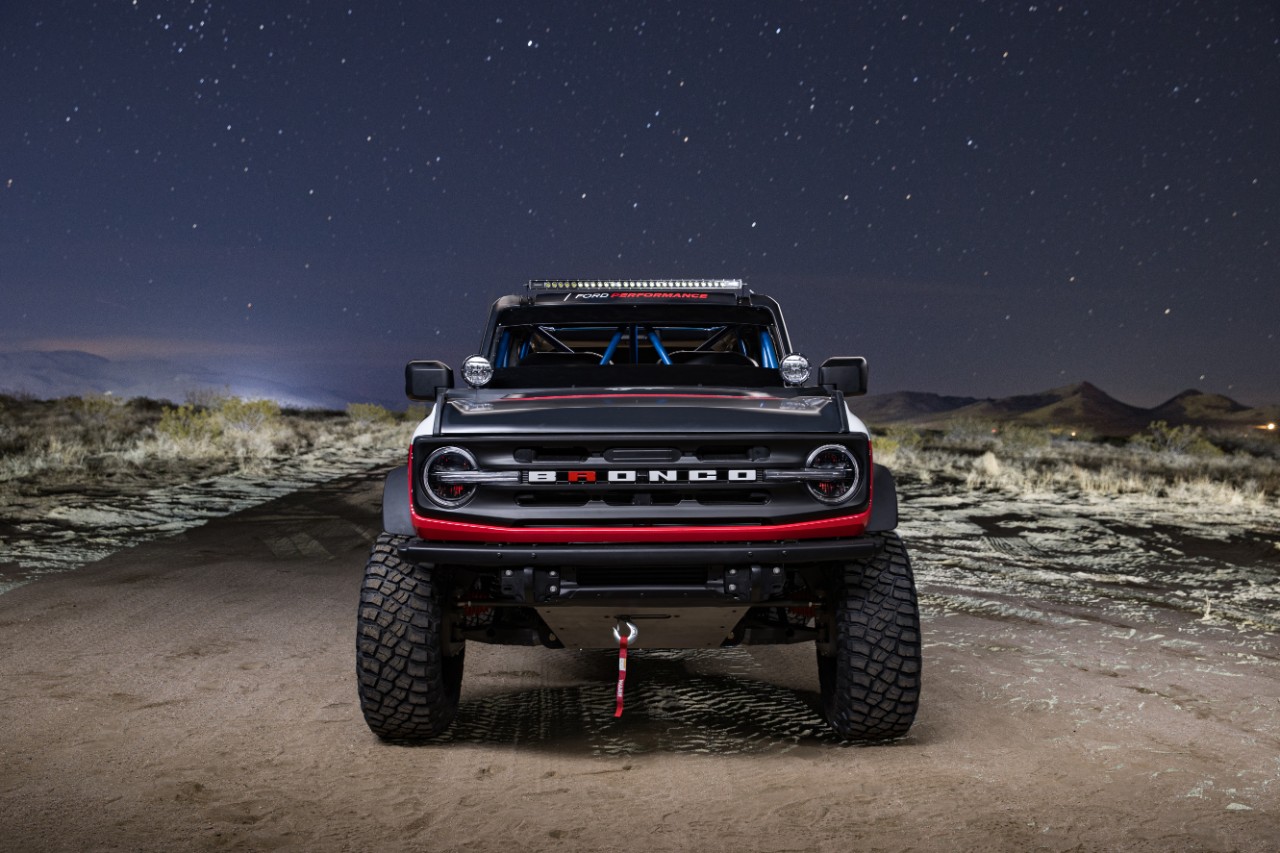 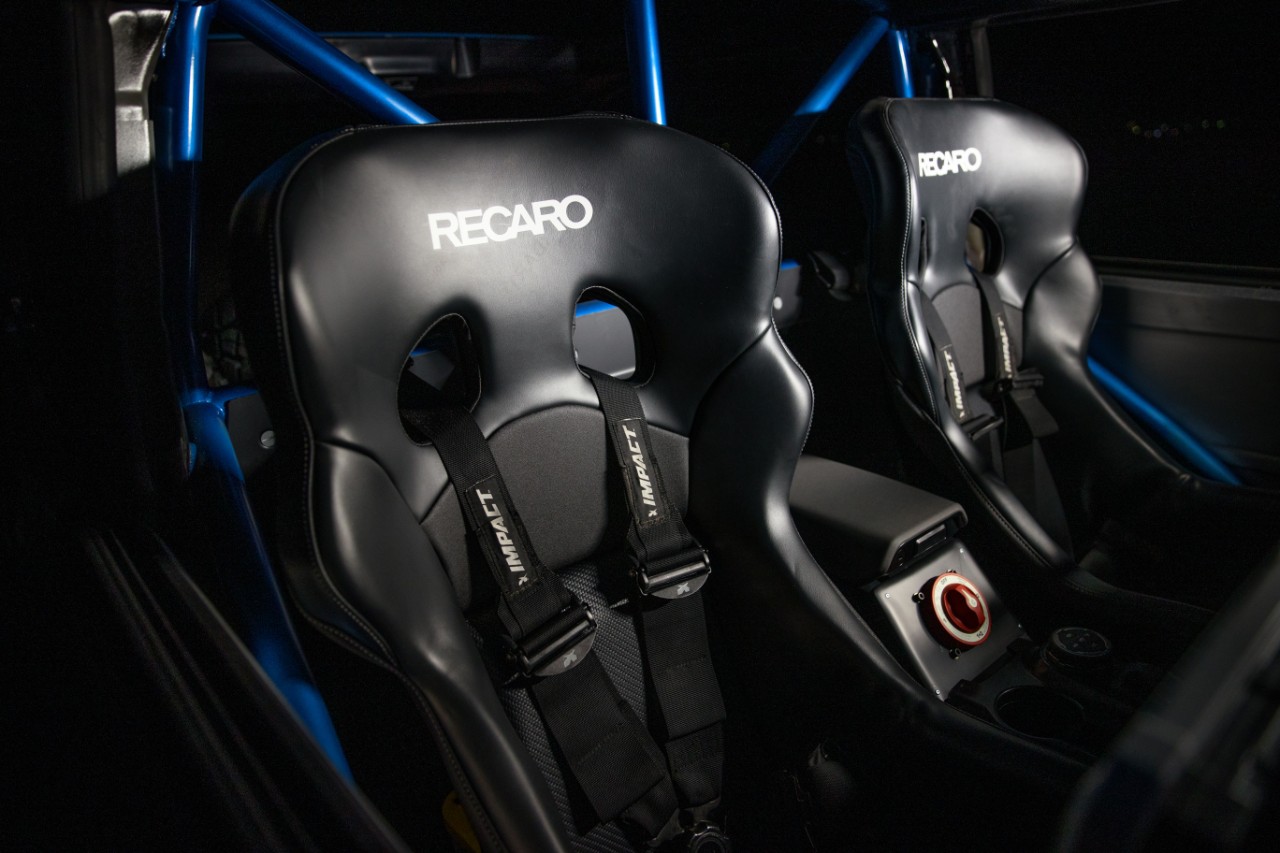 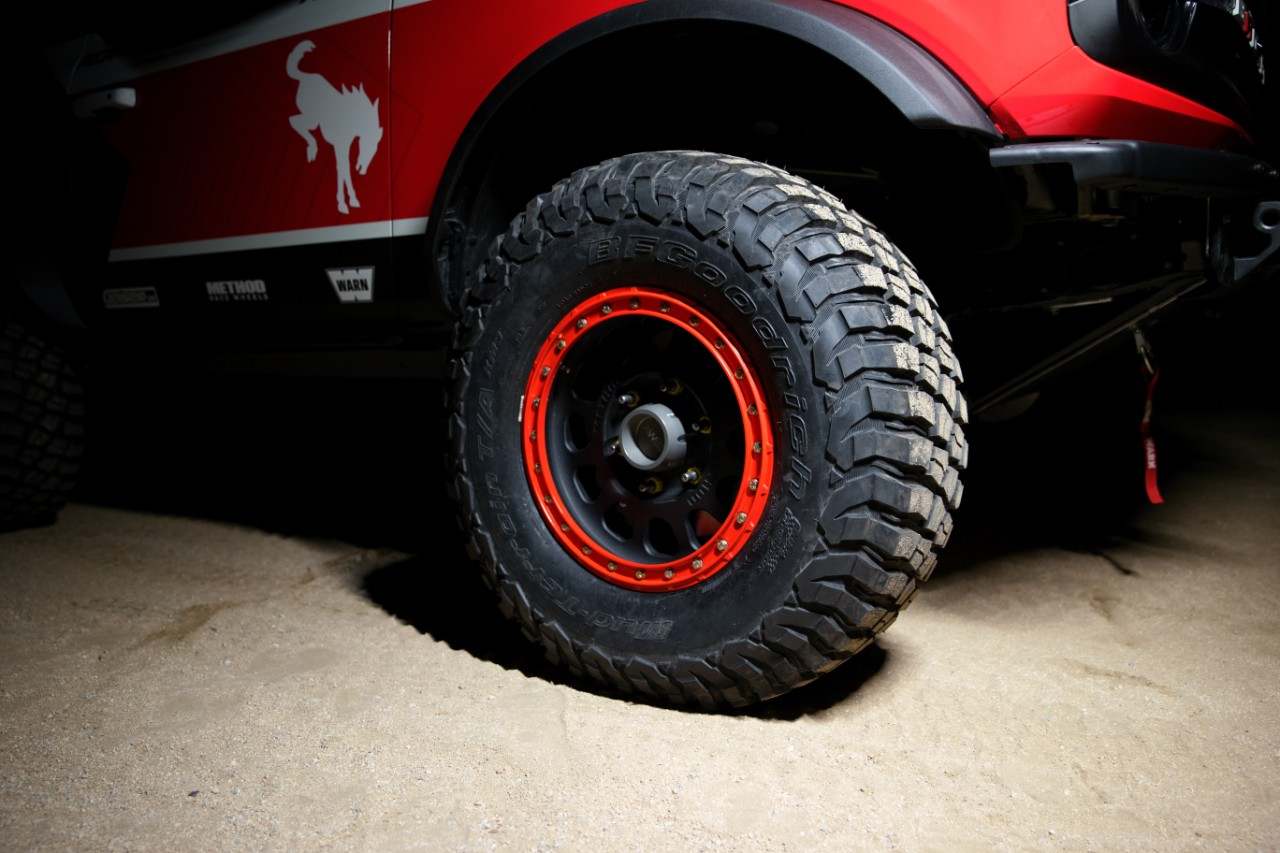 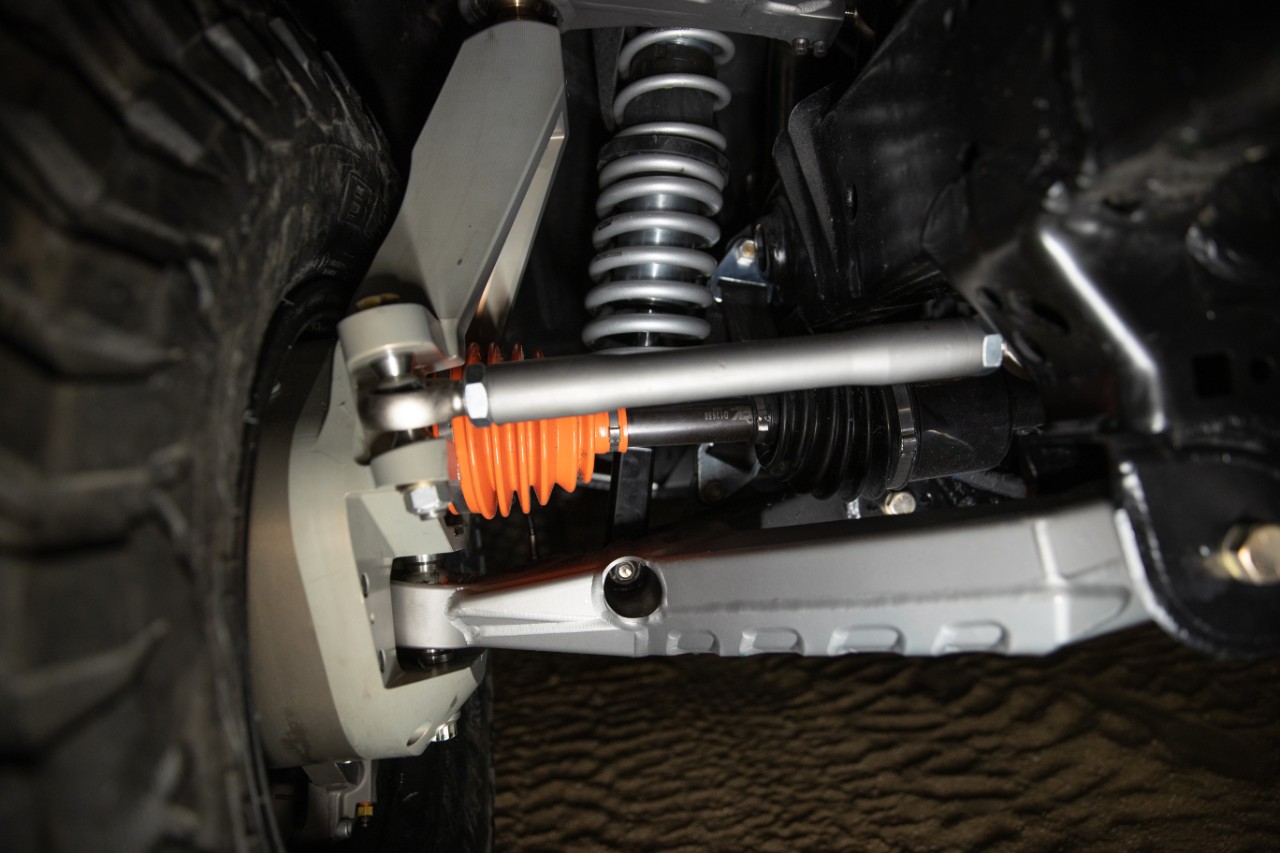 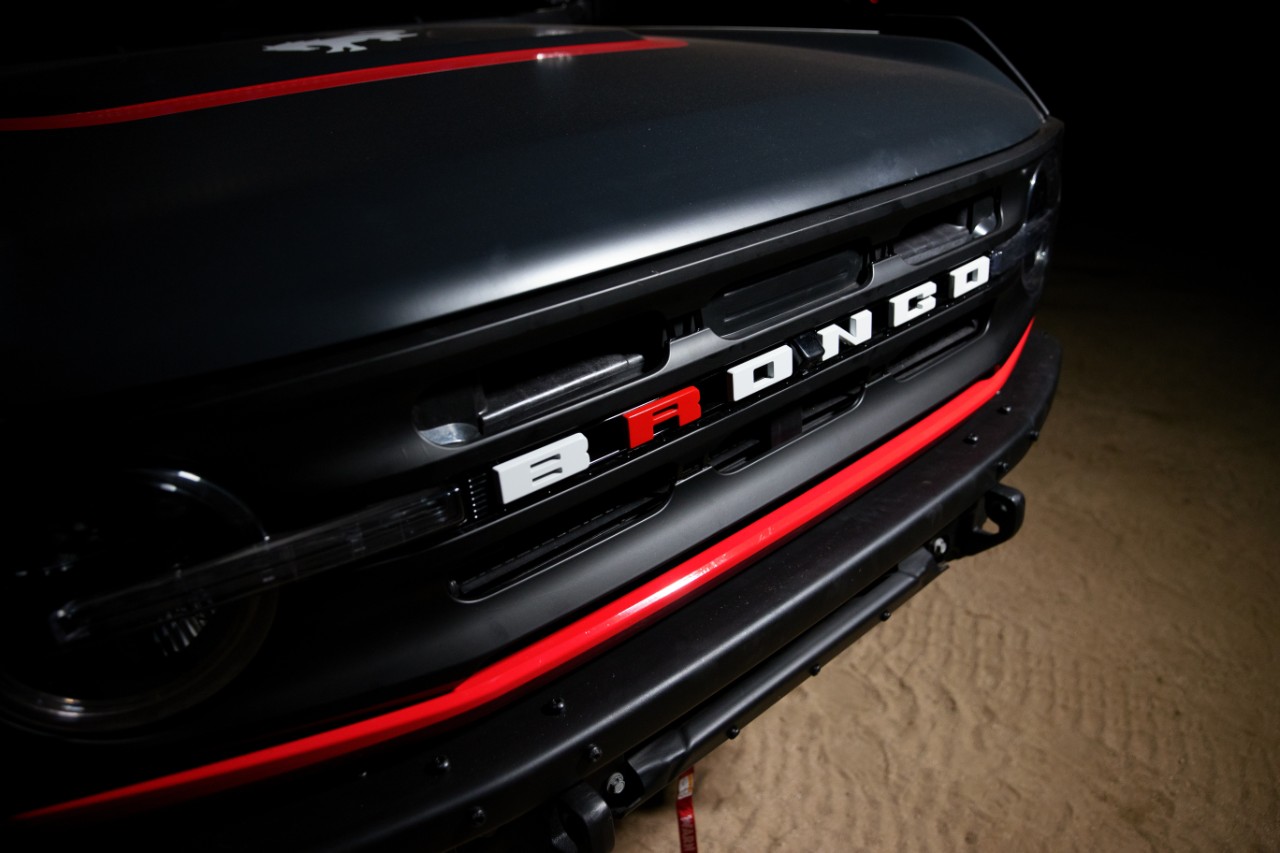 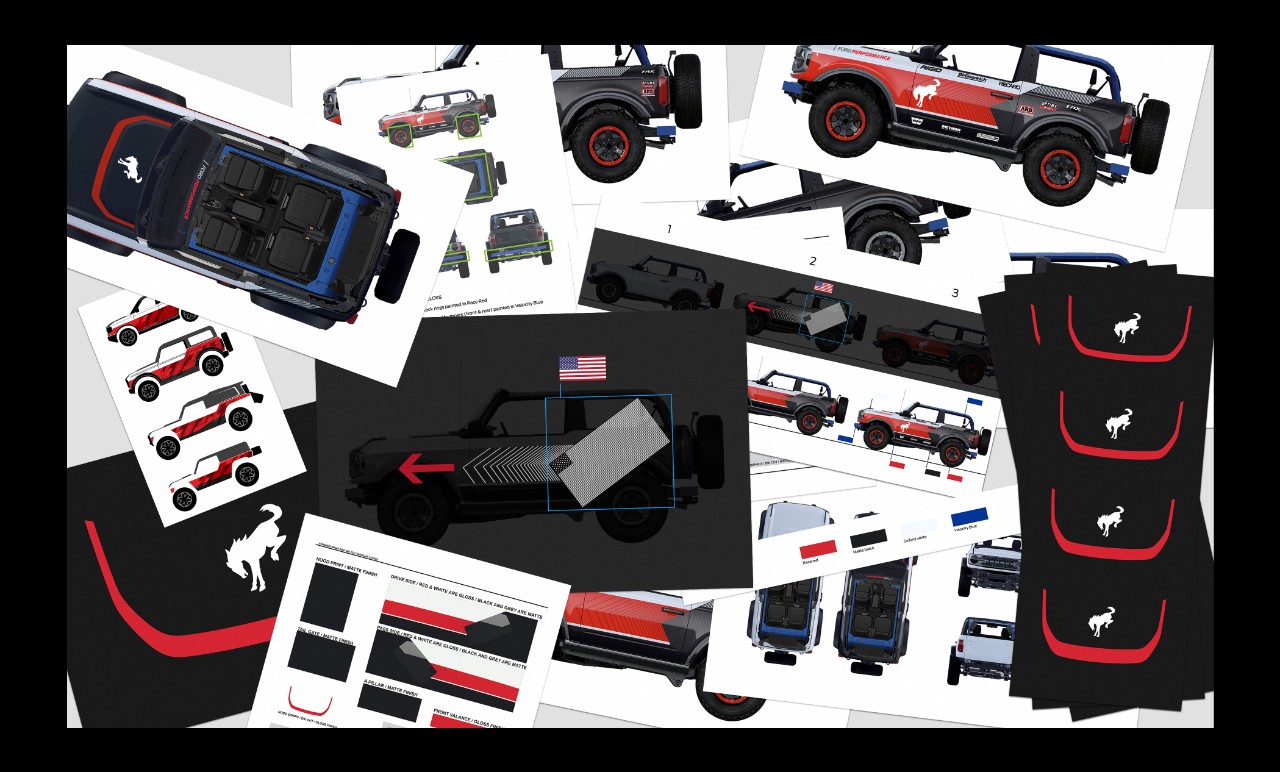 Testing of Bronco 4600 begins later this month, with the race vehicles going on to run this year in ULTRA4 alongside factory-backed Bronco 4400 series race vehicles also revealed this week at King of the Hammers in Johnson Valley, California.

Bronco 4600 series teams feature an all-star lineup of off-road racing veterans, including Fun-Haver teammates Vaughn Gittin Jr. and two-time King of the Hammers champion Loren Healy. In addition, a Bronco 4600 will be driven by teammates Jason Scherer, a three-time King of the Hammers champion and Bailey Cole, seasoned racer in ULTRA4 and Score Baja 1000 winner in class. A third Bronco 4600 race team includes Brad Lovell, who has won championships in ULTRA4, and his brother Roger Lovell, a professional engineer who has used his talents in off-road design and also has multiple off-road racing wins and championships.

“Our new ‘war paint’ scheme tells the Bronco race story – up front is chapter one that traces back to the victorious 1969 Bronco, then, as you travel along the side, the lines get more diagonal, more futuristic, signaling the future of the brand,” said Scott Guan, Bronco designer.

Official truck and SUV of ULTRA4 and SCORE off-road racing

Bronco brand and Ford’s collaboration with ULTRA4 signals a growing presence in the off-road enthusiast realm. Recently, Ford stepped up to serve as official truck and SUV of SCORE-International Off-Road Racing, which holds the Baja 500, Baja 1000 and San Felipe 250 championships. Ford also serves as official vehicle of Best in the Desert.