Ford today revealed the all-new 2020 NASCAR Xfinity Series Mustang racecar, rounding out its presence as Ford’s global flagship in race series around the world, from hot rods to stock cars to endurance racers.

The NASCAR Xfinity Series Mustang marks the fifth all-new motorsports Mustang unveiled in the past year. It joins the Monster Energy NASCAR Cup Series, National Hot Rod Association Funny Car division, Virgin Australia Supercars Championship, and grassroots Cobra Jet, which have all found their way to the winner’s circle in their respective forms of racing.

The new racing Mustangs all were projects that included members of Ford’s engineering and aerodynamics teams based out of the Ford Performance Technical Center in Concord, NC. The facility has evolved from a racing-only facility to a test-bed of development for production vehicles as well as motorsports including the all-new 2020 Mustang Shelby GT500.

“We’ve always talked about Mustang being a car that was born to race, and it’s been gratifying to see it performing so well in multiple series around the world,” said Mark Rushbrook, global director, Ford Performance Motorsports. “It’s a credit to all of our engineers and teams that have worked so hard to make Mustang a championship contender right out of the box.”

This has been particularly evident in the Virgin Australia Supercars Championship, where the new Mustang has won 17 of the first 20 races of the season and has now clinched the Supercars Manufacturer’s Championship just halfway through the season. DJR Team Penske has won 16 of the events, including defending champion Scott McLaughlin’s 14 victories.

In addition to the new motorsports Mustangs, Ford also competes with the Mustang GT4 in the IMSA Michelin Pilot Challenge Series in North America, and the FIA British GT4 Championship in Europe.

“Ford and NASCAR have enjoyed a long and storied partnership, and the iconic Mustang has solidified its place within that legacy with an impressive performance in the NASCAR Xfinity Series,” said Ben Kennedy, NASCAR managing director of racing operations and international development. “We’re looking forward to seeing what the newest generation of the Mustang will do on the track.” 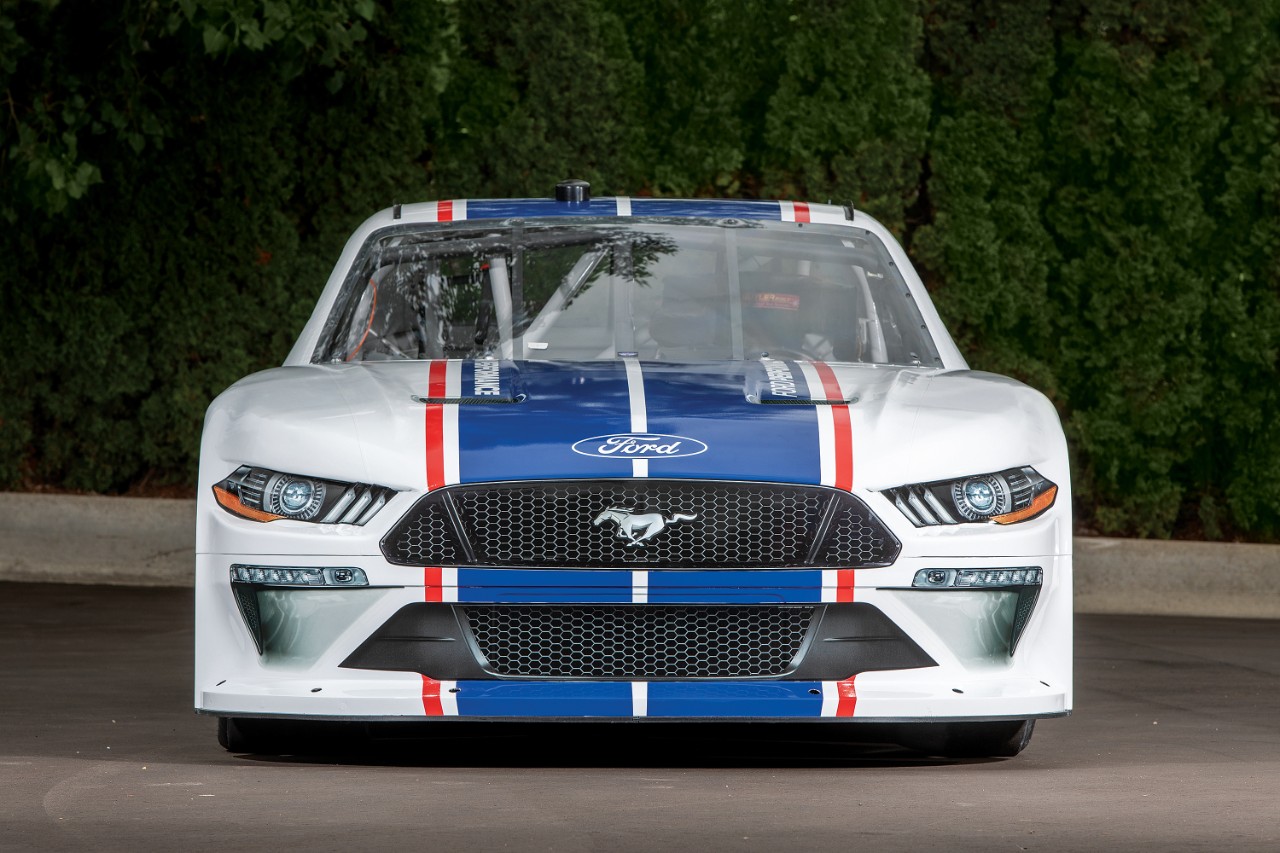 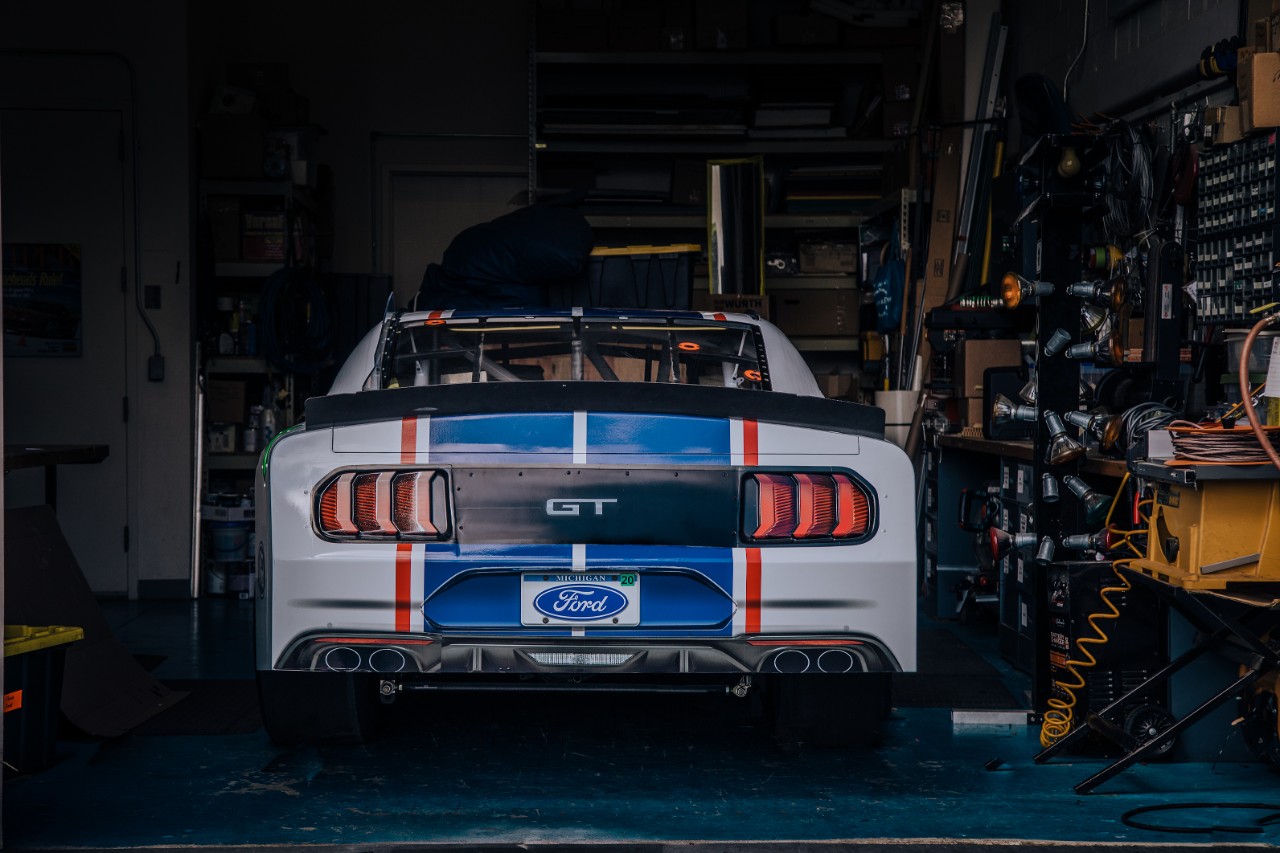 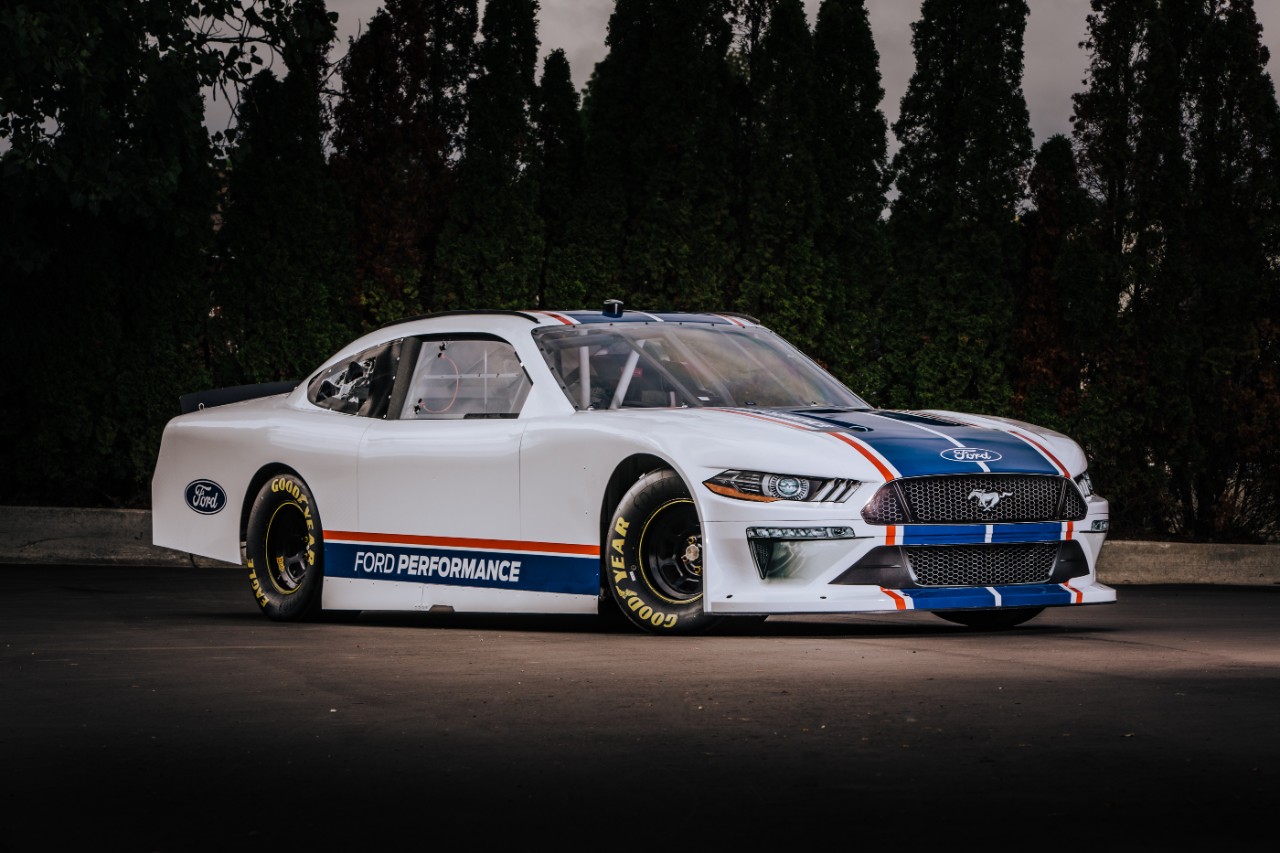 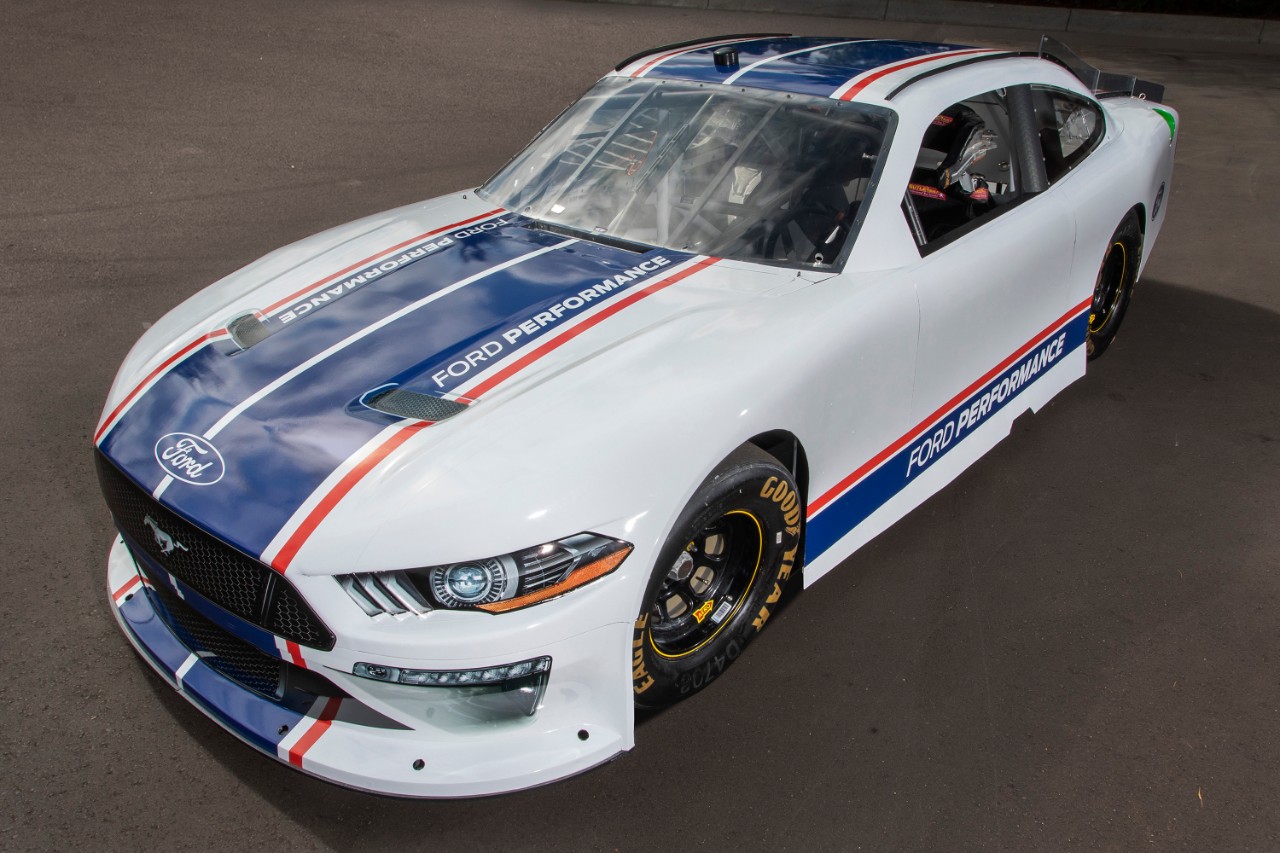 Ford Comes Aboard as Official Vehicle of King of the Hammers, Ultra4 Extreme Off-Road Racing